‘Life Lessons’ will be released on 6th May 2016 on iTunes, Spotify, and usual digital retailers.

The new EP was recorded and produced by Jack in his Brighton home studio. Along with frequent collaborator Jon Cox, various friends would drop by to contribute to the songs, and Jack’s daughter would often crash through the door in the middle of a vocal take, lending a certain unpredictability to the process.

The subject matter of Jack’s lyrics has matured with him over the years. Opening track ‘Alchemist’ is a song about “the internal and external battles you have when you’re bringing up a kid”. Jack says, “I was trying to dig out the little flashes of magic you find in reasonably normal everyday life, without being mawkish or too obvious”.

Written whilst on a diet of Frank Ocean, Pete Rock, Glen Campbell, Leon Vynehall and The Beatles, these songs are warm and honest. The world-weary melancholy always tempered with a fuzzy hint of silver-lining. 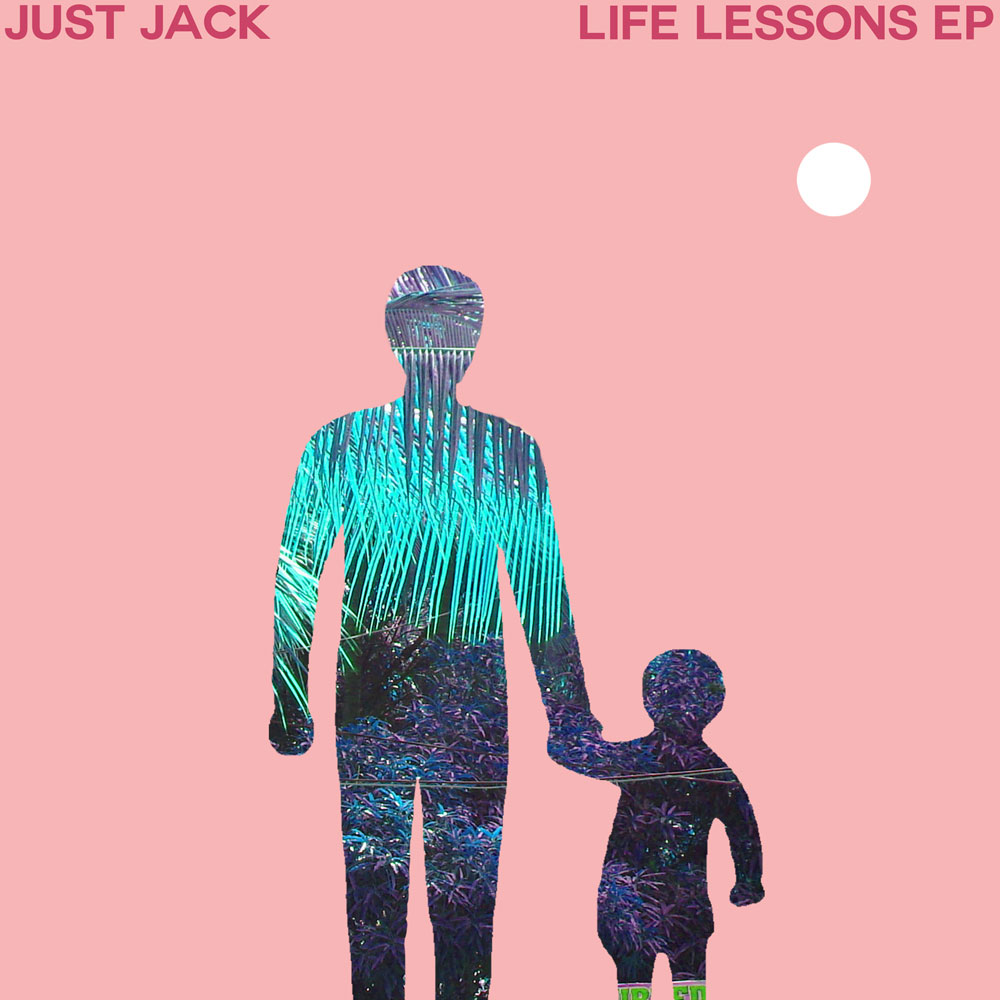